awe wrote:although The Wolverine is out and I haven't seen any product

Well, this has an explanation that I must have missed...
http://marveltoynews.com/wolverine-marvel-legends-exclusive-to-online-stores-comic-shops/ 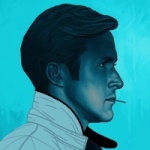 awe wrote:although The Wolverine is out and I haven't seen any product

Well, this has an explanation that I must have missed...
http://marveltoynews.com/wolverine-marvel-legends-exclusive-to-online-stores-comic-shops/

October release date, its one of those crazy moves by Hasbro by having multiples of the same figure in one case rather than releasing the variants e.g. astonishing cyke and rogue.

So I didn't know that the re-release of the Punisher in the latest wave was actually a repaint/variant.

The red version of the skull looks pretty boss!
http://www.ebay.com.au/itm/MARVEL-LEGENDS-THUNDERBOLTS-PUNISHER-VARIANT-READY-TO-SHIP-/300946071632

Oh, and Jean looks positively gorgeous. Hope I find her.

Let me know if anyone wants to offload a loose Black Panther without the BAF part.

Mine arrived with my Star Wars was shipped via first class from Los Angeles.Why did I go out today

I just found that the future foundation doom and red deadpool got released in europe only as the packaging says.Using a phone at the moment just check out youtube.

I have picked it up this morning and had a look on the way to work. A big improvement on the detailing and paint scheme, but also the sculpt that Jean Grey figure is 5/5 to me. My only complain are the arm and leg joints being soft, it could break easily. The only let-down is Scarlet Spider.

I got my Thunderbolts set last week but haven't opened it yet.
Looking forward to getting the Rocket set, but will have to wait a while as i went standard delivery. 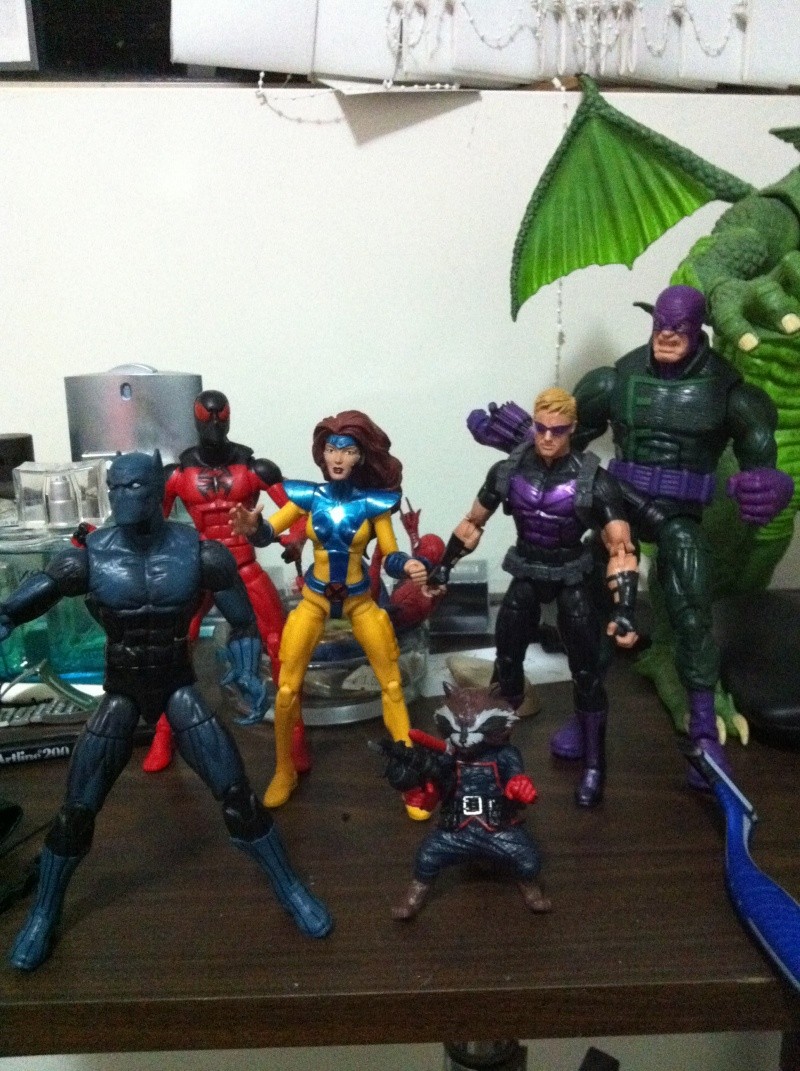 How amazing to finally see that in 6" plastic form. I'm not overly fond of the head-sculpt though.

Cool,
mine arrived today. Haven't opened it yet. I will put a list up soon on the double ups I want to sell.

Otter wrote:Cool,
mine arrived today. Haven't opened it yet. I will put a list up soon on the double ups I want to sell.

*crosses fingers and hopes for a spare Jean Grey*

Awe you can be on top of my waiting list.

Otter wrote:Awe you can be on top of my waiting list.

Opened last night. The stand outs for me are Hawkeye and the Wrecker is a great figure too. Hawkeye has some great detail and good metallic paint. Jean is good but I think her neck is a bit long. She even has nail polish on her finger nails which is a great detail. I think I prefer the old Toy Biz Black Panther that has the cape, this one is a bit plain. Scarlet Spider is also very plain but again not much to his costume. Rocket raccoon is cool i thought he would be about 3" but he is even smaller. Overall very happy with them.

So I have a spare figure of each which i will post along with a few other things over the weekend. Awe I will PM you about Jean.

I'm happy to finally get the 90's Jean in 6", but the figure is rather uninspiring. She looks bored. Her hair seems way too dark. Body is ok.

But hey, we finally got her.

what's everyone think of the new (old lol) black panther?

New head sculpt and hands , but has that Bucky Cap body. A very good figure but has too much blue, they need to improve on the shading.

You can't compare the Toybiz version as it's beyond of this world, Hasbro defeats them only in female figures.

Hey Otter, i will take the black panther off your hands loose without the BAF part if youre offering. PM me if interested and to negotiate price. Thanks

The wave in general is a fail for me. Yeah, it's nice to get an updated Panther and Jean, but really, these are slots that could have been used for other characters who we've never had before. Scarlet Spider is a turd simply because Crapsbro cheaped out giving us an easy figure for them to produce of a nobody character that nobody asked for.

Wrecker is an amazing sculpt but is just ridiculously oversized. The Wrecking Crew would have been better if they were on the Hyperion buck. Shame it came so late. The real win in the wave is Rocket. A fun figure.

if anyone doesn't want their rocket raccoon, let me know.

or if anyone is getting or has Jean Grey but doesn't want the RR piece, let me know

I thought the black Panther was very plain and boring.
Sorry I haven't listed my spare figs, i have been travelling for work. Hopefully get around to it this week. Weapon X I will PM you.

Not a fan of classic Black Panther? i like my collection to look classic/timeless, i find alot of modern outfits have a little too much going on.

Steve Holt wrote:Not a fan of classic Black Panther? i like my collection to look classic/timeless, i find alot of modern outfits have a little too much going on.

Its too much blue the figure that they made...